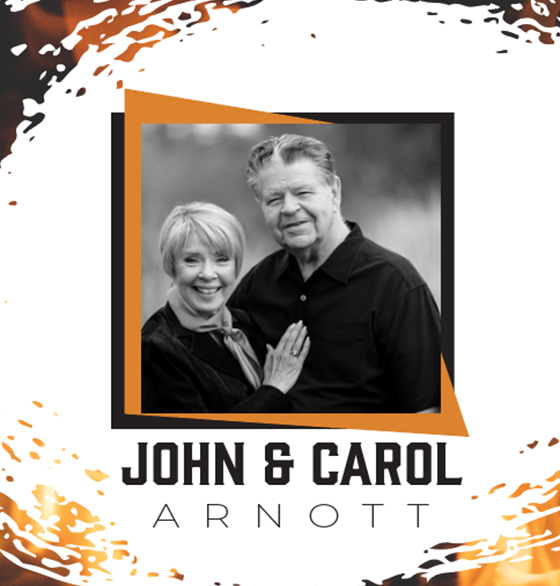 As international speakers, John and Carol have become known for their ministry of Revival in the context of the Father’s saving and restoring Love, As the Holy Spirit moves with signs and wonders, they have seen millions of lives touched and changed through God’s power and Christ’s love.

John attended Ontario Bible College (now Tyndale College) in the late 1960’s and then pursued a successful career in business. In 1980, while on a ministry trip to Indonesia, John and Carol responded to God’s call on their lives for full-time ministry. Upon returning home, they started Jubilee Christian Fellowship in Stratford, Ontario in 1981. The Lord then called them to Toronto in 1987, where Toronto Airport Christian Fellowship (TACF) was started. In January 1994, through a sovereign outpouring of the Holy Spirit, Revival exploded into protracted meetings, and TACF came to the world’s attention as a place where God was meeting with His people.

John is known for his teachings on the Father’s Love, Grace and Forgiveness and the Holy Spirit’s power. He continues to impart wise counsel and provides a strong framework for those who want to see the power of God manifest in their church. Carol has embraced the message of Intimacy, Soaking, and healing and freedom of hearts. Her desire is to see those in the Kingdom become lovers of Jesus Christ, and come into that place of intimacy, health and dependence on Him.

John and Carol live in the Greater Toronto Area. They have four adult children and five grandchildren and one great-grandchild. They travel extensively while continuing to oversee Catch The Fire and Partners in Harvest, a network of churches. 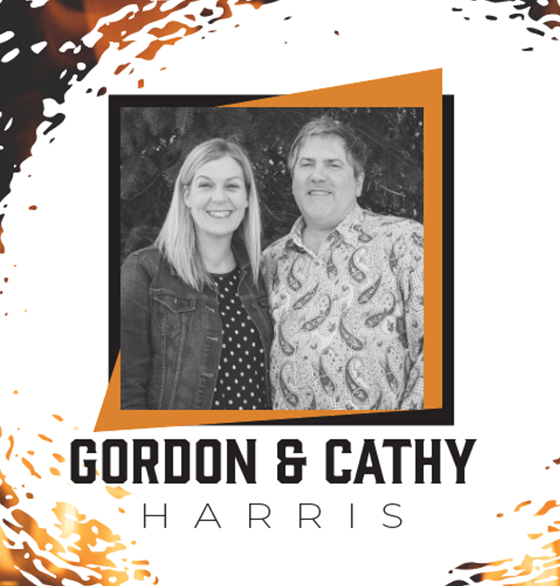 Gordon oversees the direction, curriculum and culture of the School of Ministry as well as leadership development. Gordon has a passion for the scriptures and particularly loves teaching and making the Old Testament come alive to believers.

Cathy’s heart is to equip and launch people into their calling in life and ministry. She loves connecting people with opportunities that will see them flourish. Cathy also oversees the internship program, Church Planting and Development, and maintains a support network for School of Ministry Graduates.

*Please note that scheduling is subject to change.

CHILDCARE IS NOT PROVIDED DURING THE SCHOOL.